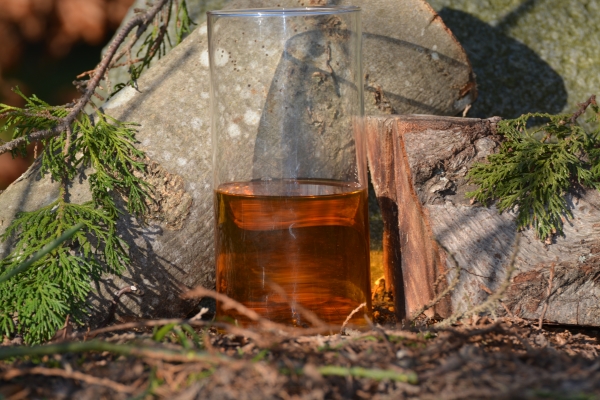 When you smoke food like meat and fish, harmful cancerogenic substances are created.
If you look at the surface of a traditional smoked salmon, you can see the so called smoke film from where the harmful substances can enter into the fish meat.
When we produce our SoftSmoked salmon, we do not smoke the salmon but collect the smoke and purify the flavoring substances whereby we avoid the harmful substances. The flavoring substances are then used as a spice and added to salmon, which now has the desirable taste of smoke salmon.

Some recommendations from the Danish Food Administration (in Danish) can be found here: 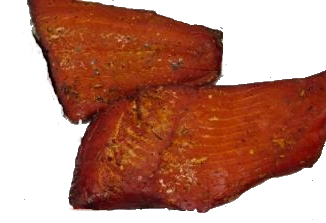